The Dark Hedges is located near the town of Armoy in Northern Ireland. And it is a part of the Bregagh Road, which has tree on its both sides. And the age of trees is near 300 years old. This looks so dark and mysterious that passing through it may seem that you were in the movie of the fantasy genre, and are about to arise in our way elf or goblin.

Within 300 years the trees grew huge, and their thick branches leaned over the road and intertwined with each other closed so access to the sun and is now passing on the road plunged into darkness as if it were some sort of tunnel, and the sun rays, which are still entered, create amazing scenery at any time of the day. This place is getting weirder during fog or twilight, recalling the scenery for the films of Tim Burton, creating a mysterious atmosphere of the enchanted forest. flickr/Sarah Mulholland

There are many legends About this mysterious place. And in one of which says that in this place there is sometimes the spirit of “Gray Lady”, which follows immediately on the way and reach the last tree disappeared. Locals say it’s the ghost of a neighboring house from the house of Stuart, in which the maid lived and died under mysterious circumstances. Others say that it comes from the cemetery, which is hidden and forgotten in a field near the mall. And on the night of Halloween to her joining the souls of those who are buried next to her in the local cemetery. 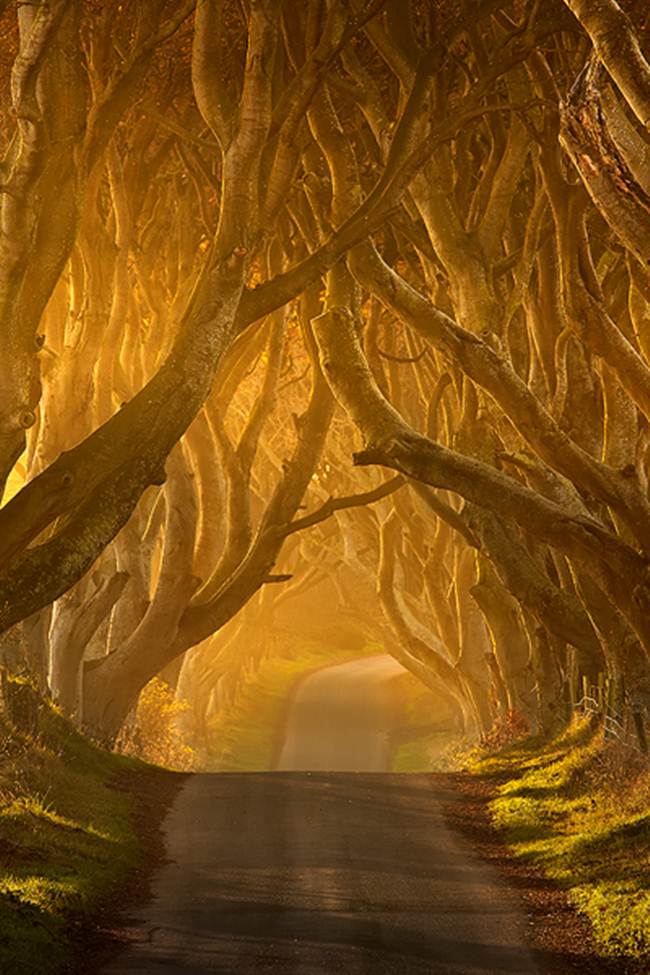 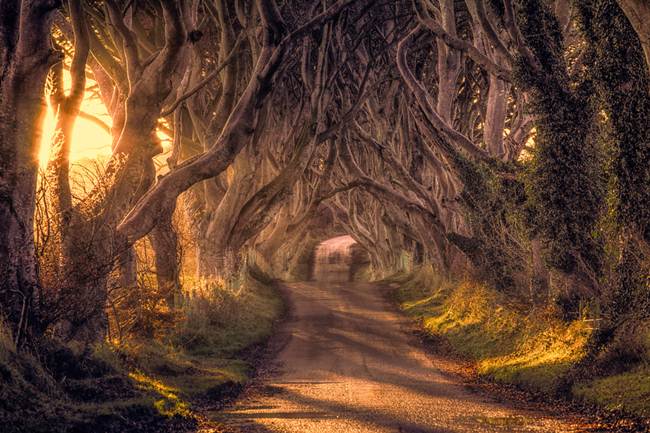 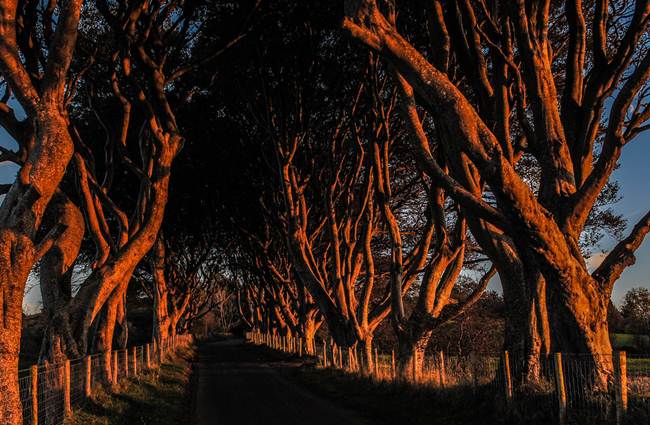