Grossglockner is the High Alpine Road in Austria. And can be considered the most attractive route in Europe. Photographer Mikolaj Gospodarek after 8 years of annually traveling along with this route to take photograph at it in different times of the year. This road passes through the National Park Hohe Tauern by municipality Fusch an der Großglocknerstraße in Salzburg to Heiligenblut in Carinthia commune.

During his travel Gospodarek took an incredible series of pictures showing various items of its traditional route. The road is replete with mountain peaks, glacial lakes, wildflowers and remote roadside huts. Thanks to the beautiful panoramic views of the Grossglockner High Alpine Road is a real tourist attraction. Thousands of visitors pay for travel on the road, when it is open from May to October. The project route, named after the highest mountain in Austria, was first discussed by a group of Austrian engineers in 1924. But after 11 years, in August 1935, the Grossglockner High Alpine Road was officially opened. According to the official website of the slopes, it provides an opportunity for travelers to get a unique experience. The road is similar to the decorations of ribbons, winding between green mountain pastures, colorful flower meadows, rocks, snow and ice. The noise of the waterfalls, the shrill whistle of marmots and the howling wind create an unforgettable alpine symphony. 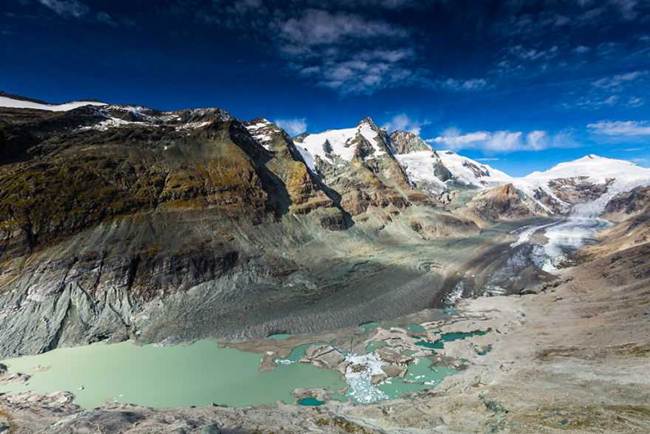 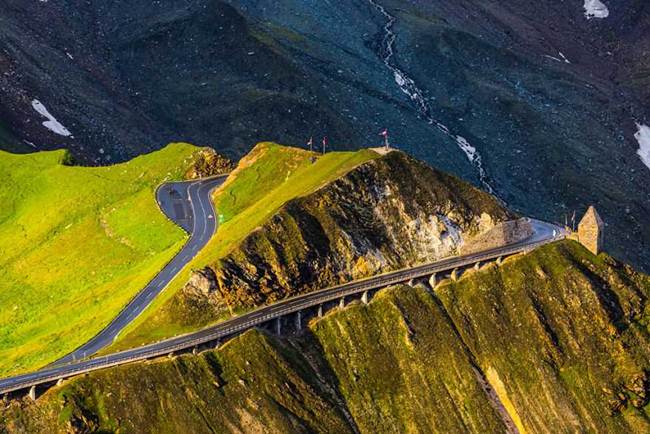 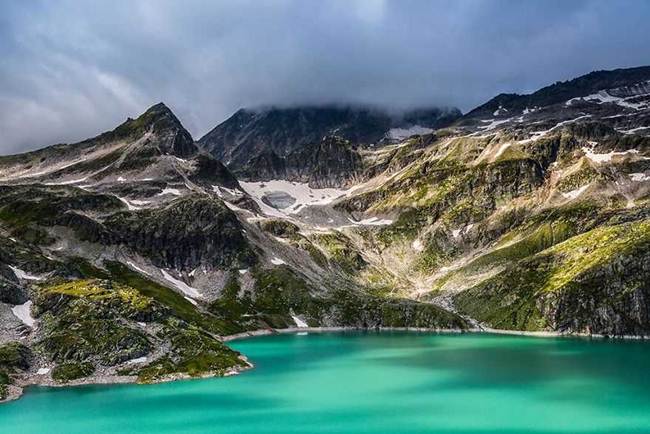 18 thoughts on “Grossglockner – The Most Amazing Alpine Road Of Europe”