Gina Lollobrigida represents the Golden Age of Italian cinema. Her fame spread like an epidemic among people, and she was imitated by millions of womens. The eternal optimist, who managed to realize themselves and film career after sunset. Gina Lollobrigida was born in 1927 in a poor family with many children. Looking is not the incredible beauty of the girls, her predicted a wealthy bride and serene life housewife. Initially, Gina thought about the actress’s career, despite the fact that her sister worked in the studios of Statistics. She studied drawing, dabbled in singing. One day, the mother insisted that Jean participated in a beauty contest. It took only a second, but it was seen the film industry figures. 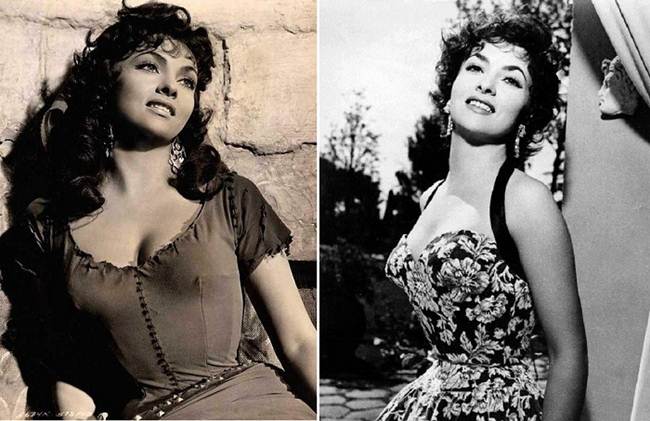 END_OF_DOCUMENT_TOKEN_TO_BE_REPLACED

33 years old Italian artist Emanuele Dascanio is one of the best contemporary artists in the world of Hyper realistic paintings, At the first glance these portraits are look like a natural photos. There is something mysterious and fascinating in hyper-realistic paintings that simply can not be explained by reason or technique. it’s just something incredible, a glance at his work the viewer understands – undoubted talent in front of him. Whatever he used in his work – pencil, charcoal, or oil paint – produced drawings and paintings, which can hardly be distinguished from the pictures.