A resident of Pakistan Huma Mobin. And she became disappointed when her husband was denied a visa to Greece during their own honeymoon. Nevertheless, at the request of her husband, she still went on vacation and made a touching and funny photos to local attractions. Huma and Arsanali Bharti are from Lahore. And have decided to spend their honeymoon in Greece. However, her husband could not get a visa to the country. At first she did not want to go alone, but because the trip has already been paid, so it still took place.

Hum along with her parents visited Greece, but to show her feelings for Arsanalu, she decided to make some funny pictures. In 10 days, she looked at the various attractions, publishing pictures of how much she misses her husband. she didnt smile, she did a photo with an imaginary Arsanalom. Every time she was saddened (and sometimes crazy) view expressing that the rest is not so perfect without a husband. Even in Greece.

However, during one of the trips she accidentally lost phone near the sea. Later, a device found by strangers, who noticed the saved photos and decided to publish them in facebook. This got couple married in December last year. Hume said that despite the unsuccessful trip to Greece, the pair still managed to visit the Maldives. 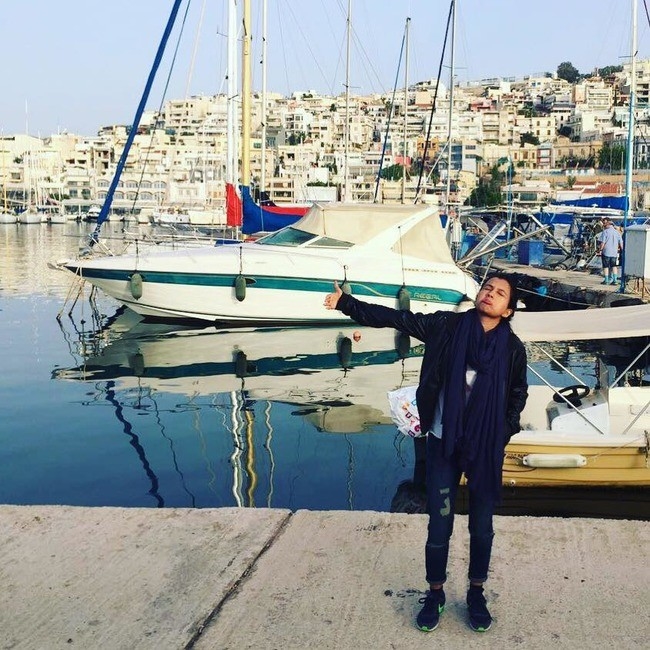 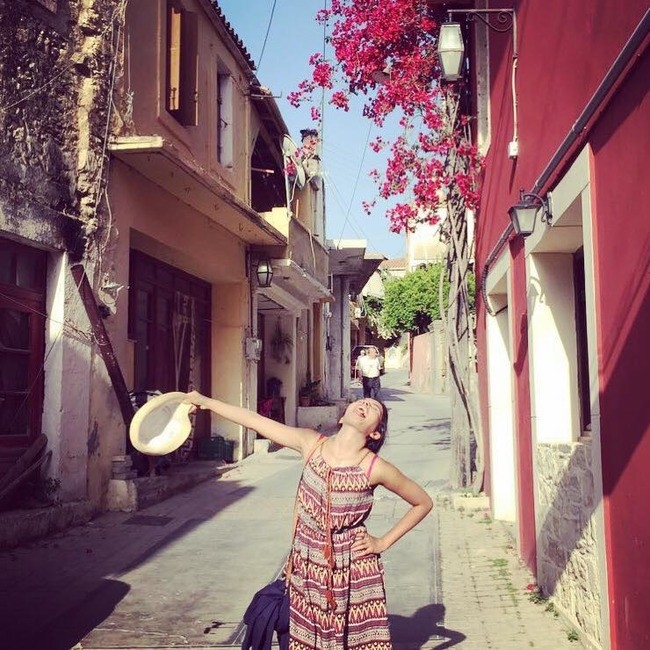 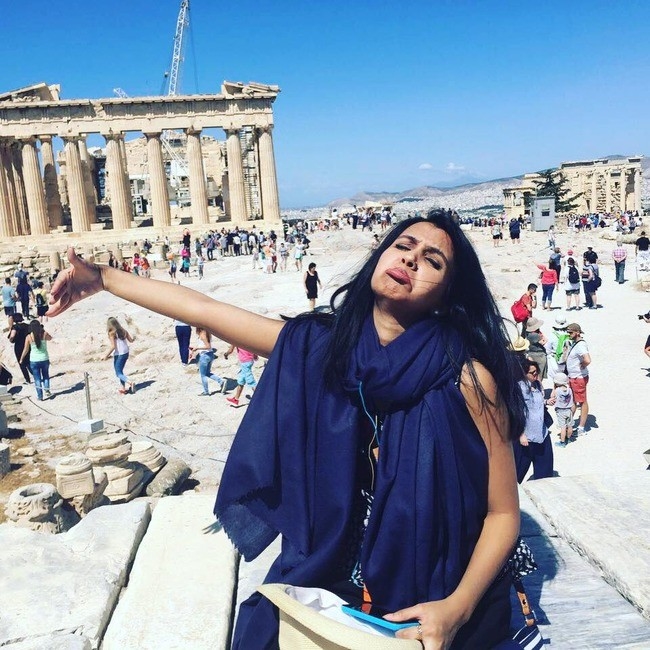